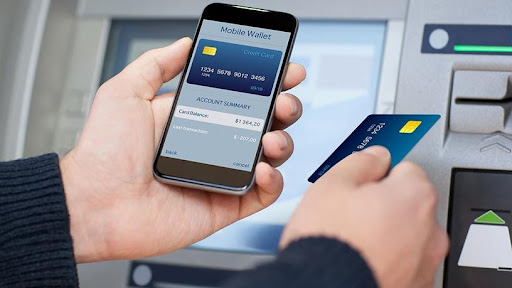 According to the big-four bank, in-store branches will be manned by Standard Bank personnel, assisting current and prospective customers with daily banking requirements, including debit order disputes, assistance required with PINs, account activations and limit management.

They will also assist with other services, such as the bank’s digital identity solution DigiMe, bank confirmation letters, and in-depth consultations behind a slatted screen.

Cash withdrawals and deposits will still be available at the Pick n Pay stores, it states.

“Our philosophy is to create banking solutions that reach clients in the way that works for them,” says Funeka Montjane, CEO of consumer and high net worth clients at Standard Bank.

In March 2019, Standard Bank announced plans to close 100 branches, as it went full steam ahead with branchless banking.

However, some banks are either weighing their options in regards to branches, or have taken a strong stance against shutting branch outlets.

Rival bank First National Bank (FNB) last month said it intends to open an additional 50 new community branches by 2023. FNB said its branches are in line with efforts to be accessible to its retail and commercial customers across the country.

Standard Bank states its move into Pick n Pay stores is part of its commitment to ensure all South Africans have access to financial services, and to bank where they shop. The partnership also aims to bring banking closer to the two organisations’ customers, it notes.

“Extending our service offering beyond traditional retail products and services is an opportunity we identified and acted on long before most others within the industry did. Customers are increasingly looking for accessibility and convenience, and we have worked hard to innovate in answer to this need,” says John Bradshaw, Pick n Pay’s head of omni-channel.

According to Montjane, the in-store branches allow the bank to access a wider range of clients who are able to use banking services where it is more convenient for them.

“Branches have undergone a major shift in form and function over the last decade. This allows Standard Bank to increase its footprint while still offering the human touch. In the digital age, there is still a real need for face-to-face banking. Here we are making it easier, convenient, and bringing a branch to where our clients are,” says Montjane.

Bradshaw concludes: “We are delighted at this new opportunity with Standard Bank. Our customers respond really well to increased convenience, particularly with banking and other financial transactions, and this is taking our offering another major step forward.”